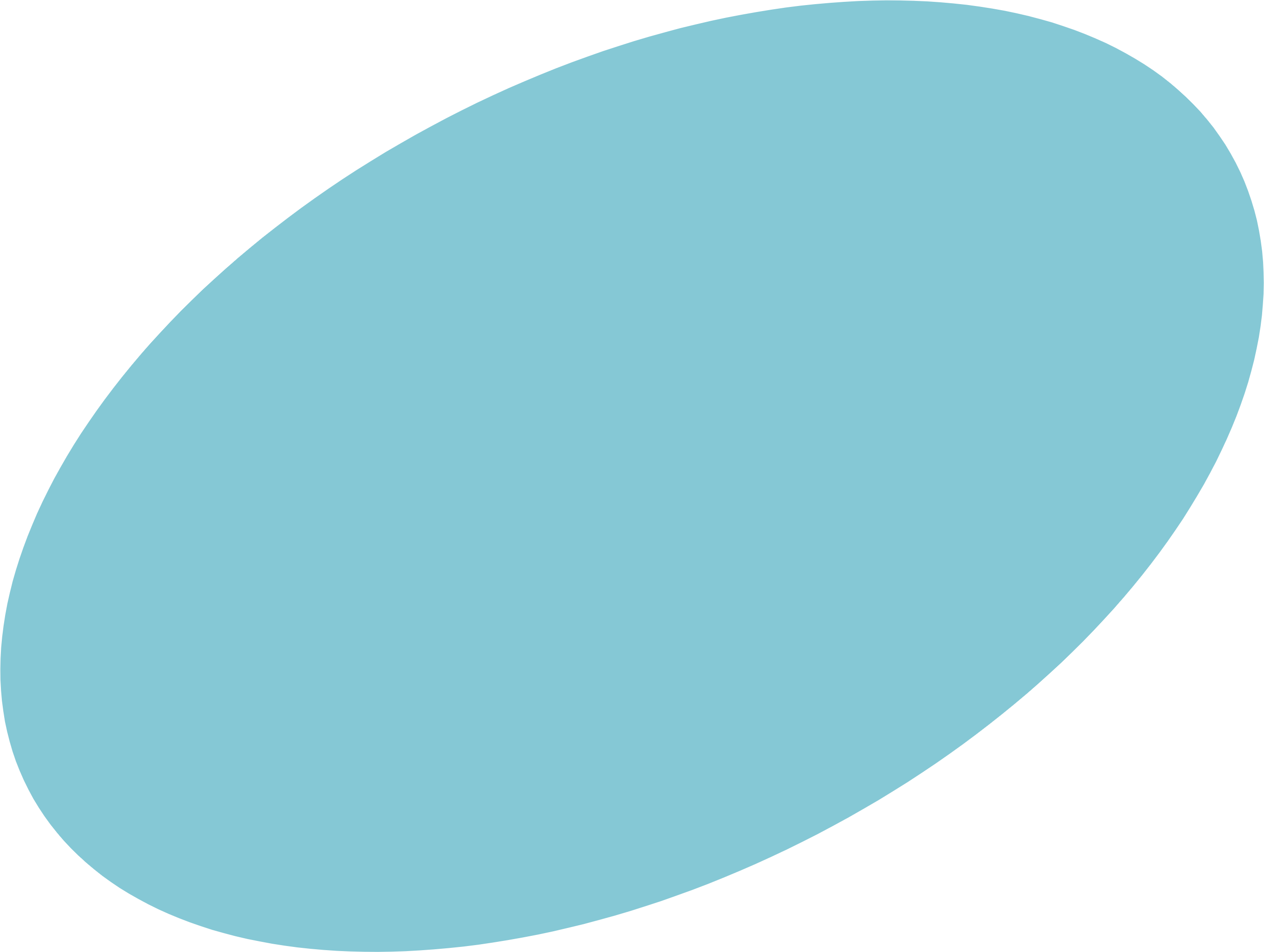 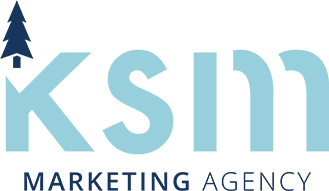 The Start of the Difference

The partnership with Snider Industries began with Jill Snider Brewer in the early 1990s as the agency was under the ownership of Lewis Kalmbach and Kalmbach Advertising. Cindy Smith was introduced to the company in 1995 as the Media Director, purchasing the business in 2002, and continuing the relationship with Snider Industries for the next 30 years, standing today as partners. Snider Industries is a second generation, family-owned operation in Marshall, TX; with over 85 years of experience in the sawmill lumber industry.

The company grew from a standard sawmill to a state-of-the-art 220,000 square-foot lumber manufacturing facility and storage, working in tandem with the power generation operations that have produced all the company’s thermal and electric needs since 1983. Snider Industries produces a staggering 55 million board feet of southern yellow pine one-inch lumber annually, earning its recognition as one of the largest manufacturers of one-inch pine board in the Southwestern United States. Kalmbach Smith Meadows has played a consistent role in the competitive positioning of the company in a B2B landscape, continuing to be a partner in efforts to propel the business forward.

“Kalmbach Smith Meadows has been our go-to advertising public relations firm for our company, Snider Industries, LLP for over 25 years. They have always been innovative, conscientious, and above all creative. We have felt that the team at KSM has worked very hard to maximize our advertising dollars, spending them where they will have the most impact. I highly recommend this firm.”
- Jill Snider Brewer

As a partner, Kalmbach Smith Meadows develops the primary brand and product positioning which includes placement in industry-leading professional print publications, as well as creation of trade shower exhibit material and additional marketing collateral. The challenge for Kalmbach Smith Meadows with a client of this tenure is to keep the creative fresh through continually searching for innovative ways to tell the same, captivating story year after year. After thirty years as a partner, the agency has witnessed tremendous success by Snider Industries and is honored to have the task of keeping the company’s story alive and adaptive to its market. 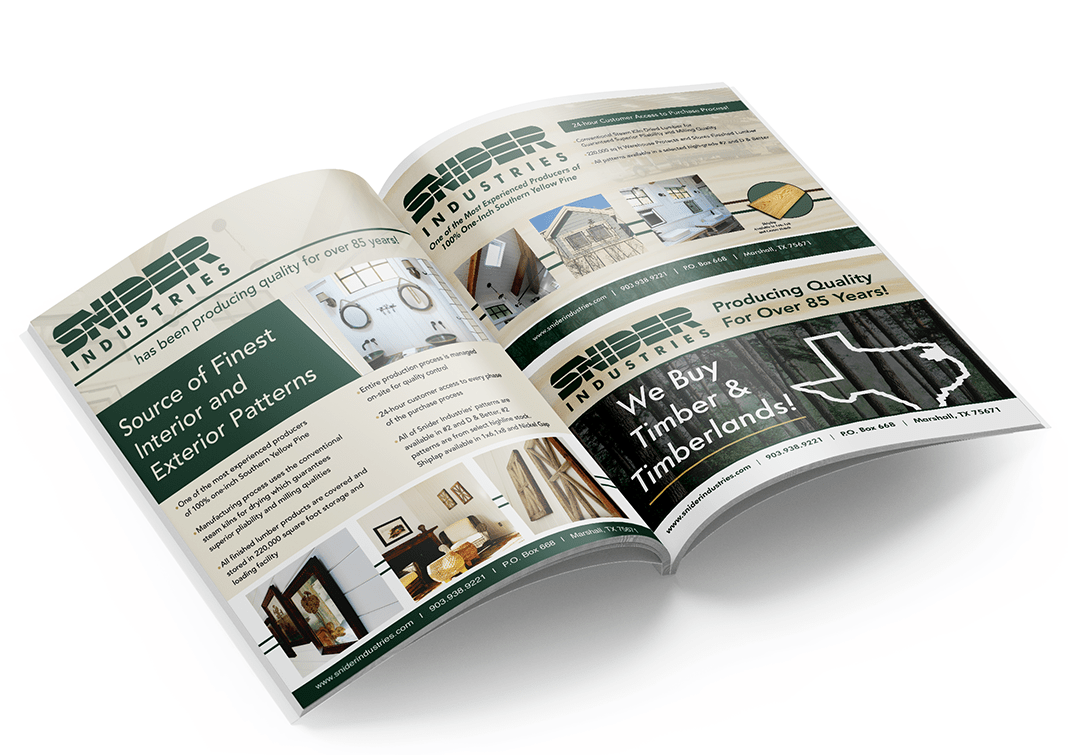 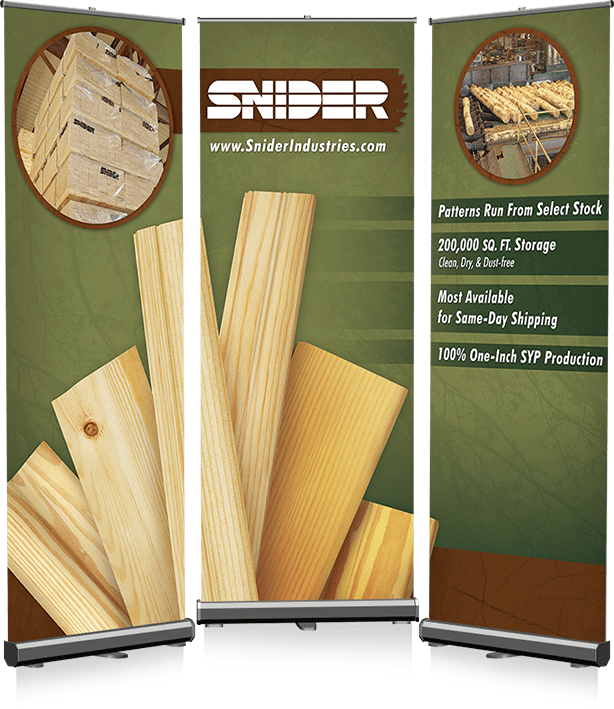 “I was just starting out when I had the pleasure of meeting and working with Jill and the Snider Industries team, and now have the privilege of nearly 27 years not only representing this company but having the opportunity to grow with it. This operation is a well-oiled machine with people at the helm who understand how to separate themselves in a competitive industry. They produce only the highest, quality products and provide the type of customer service that exceeds expectation. We are honored to be called partners!”
- Cindy Smith, KSM Owner

Kalmbach Smith Meadows was an integral part of establishing the brand in creating brand extension through product packaging and consulting with the sales segment of the business on the grassroots company and product launch into the Texas market. After a short year and a half on the market under the Pinecone Shavings name and brand, the company’s product is now available through exclusive distributor, Aden Brook, in 19 states across the country. The success of Pinecone Shavings was a testament to these efforts and the fortitude of company sales representatives whom quickly propelled the positioning of the product in the marketing. 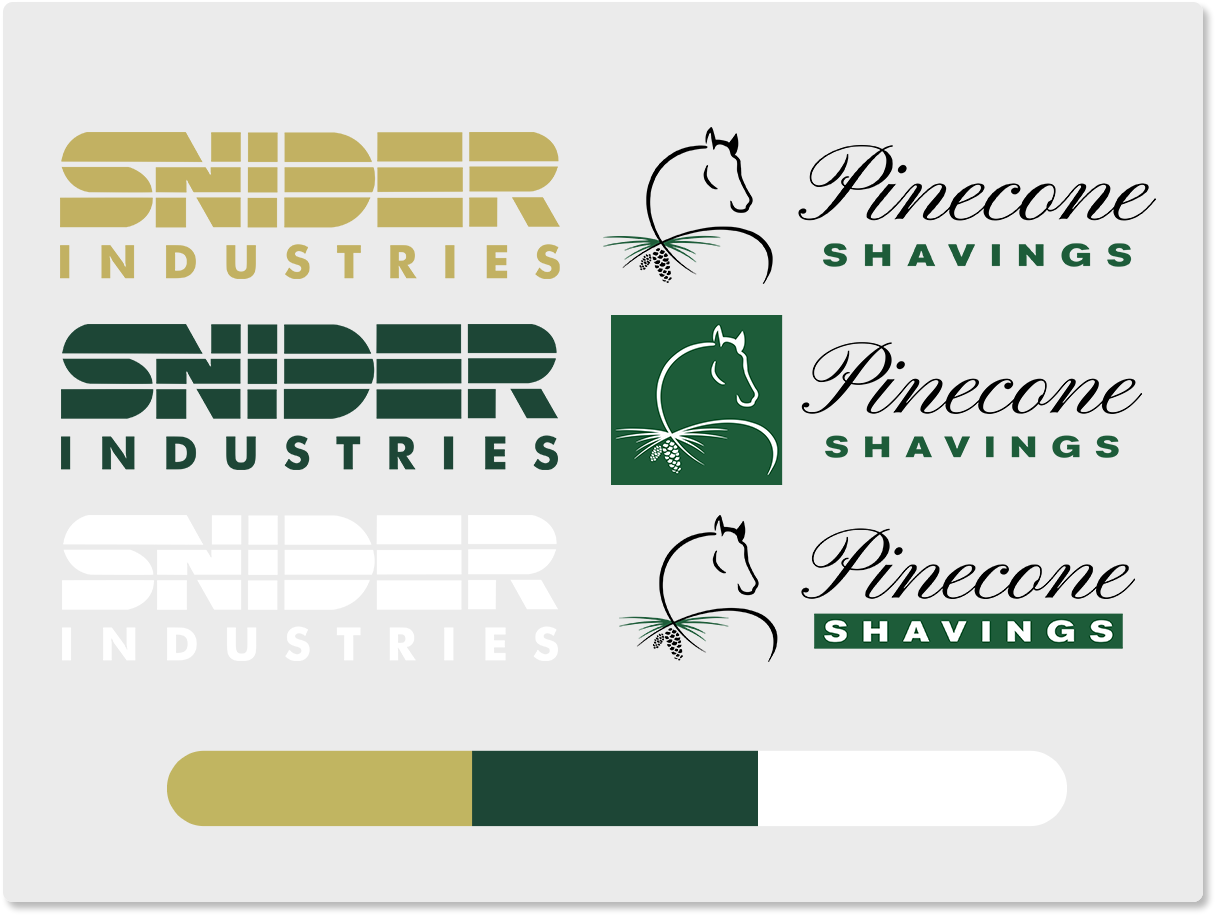 Kalmbach Smith Meadows, at the formation of the venture, was responsible for the brand development of Pinecone Shavings. The origin of the brand traced back years to the development of a logo for the family-owned farm ranch, Pinecone Farm. The brand development process for Pinecone Shavings was a unique, special opportunity to take something that was held with such high regard by the family and repurpose it for the venture while maintaining its integrity and underlying meaning. 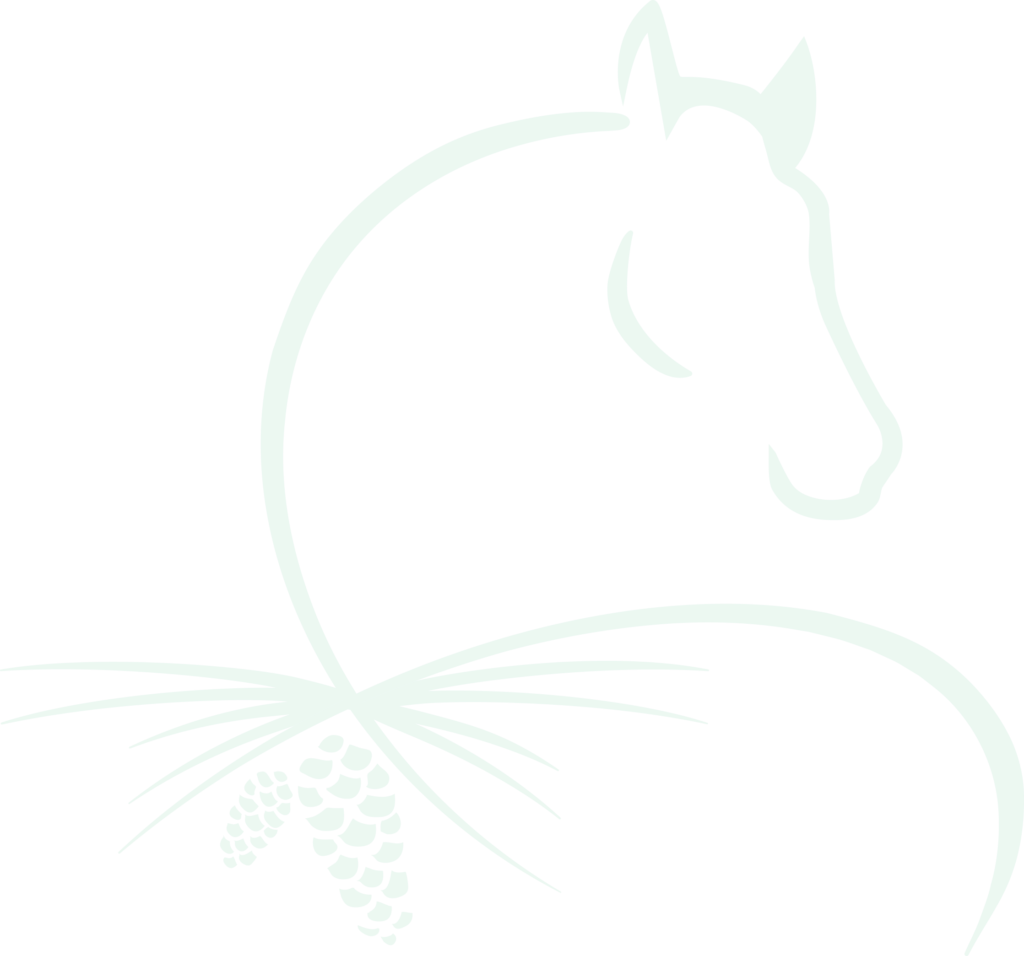 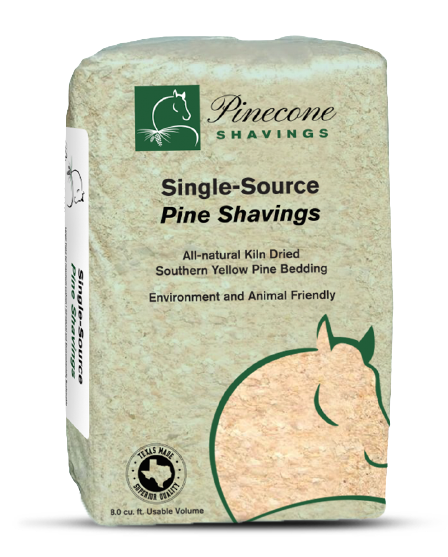 The product packaging development process was characterized by an underlying effort to create a style that provided distinction within the industry but also on retail shelves. The logo element with a transparent window to feature the product became a strong signature mark that exclusive distributor out of New York, Aden Brook, admired to the point of not repackaging the shavings but leaving them in their Kalmbach Smith Meadows’ designed packaging. 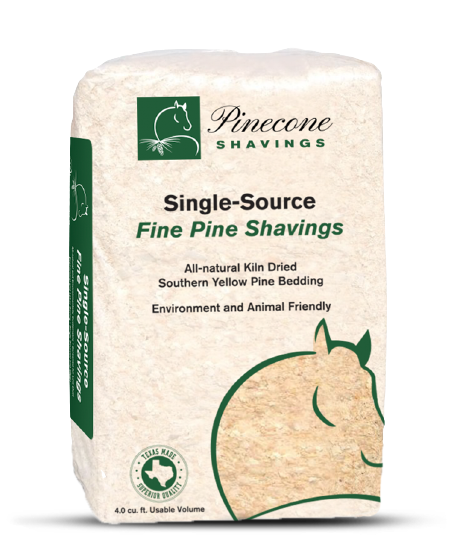 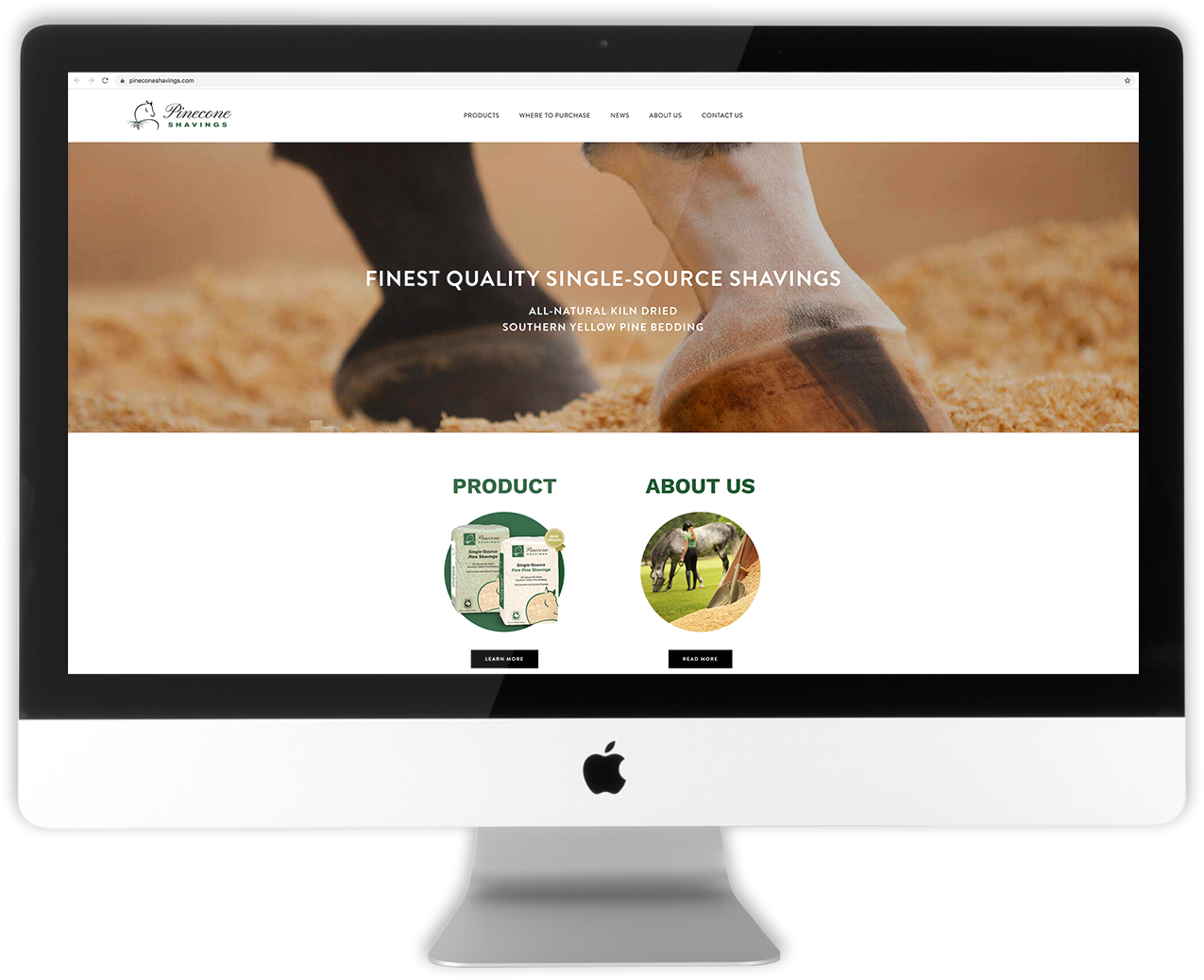 The agency is responsible for the managing of social media platforms for Pinecone Shavings from regular posting and boosting to development of graphic elements. The main purpose of the company’s social media platforms is to build recognition and recall surrounding the brand and its primary offering, as well as to target potential audiences with brand acknowledgement and horse and large farm animal education. Social media influencers have been a large part of platform growth. 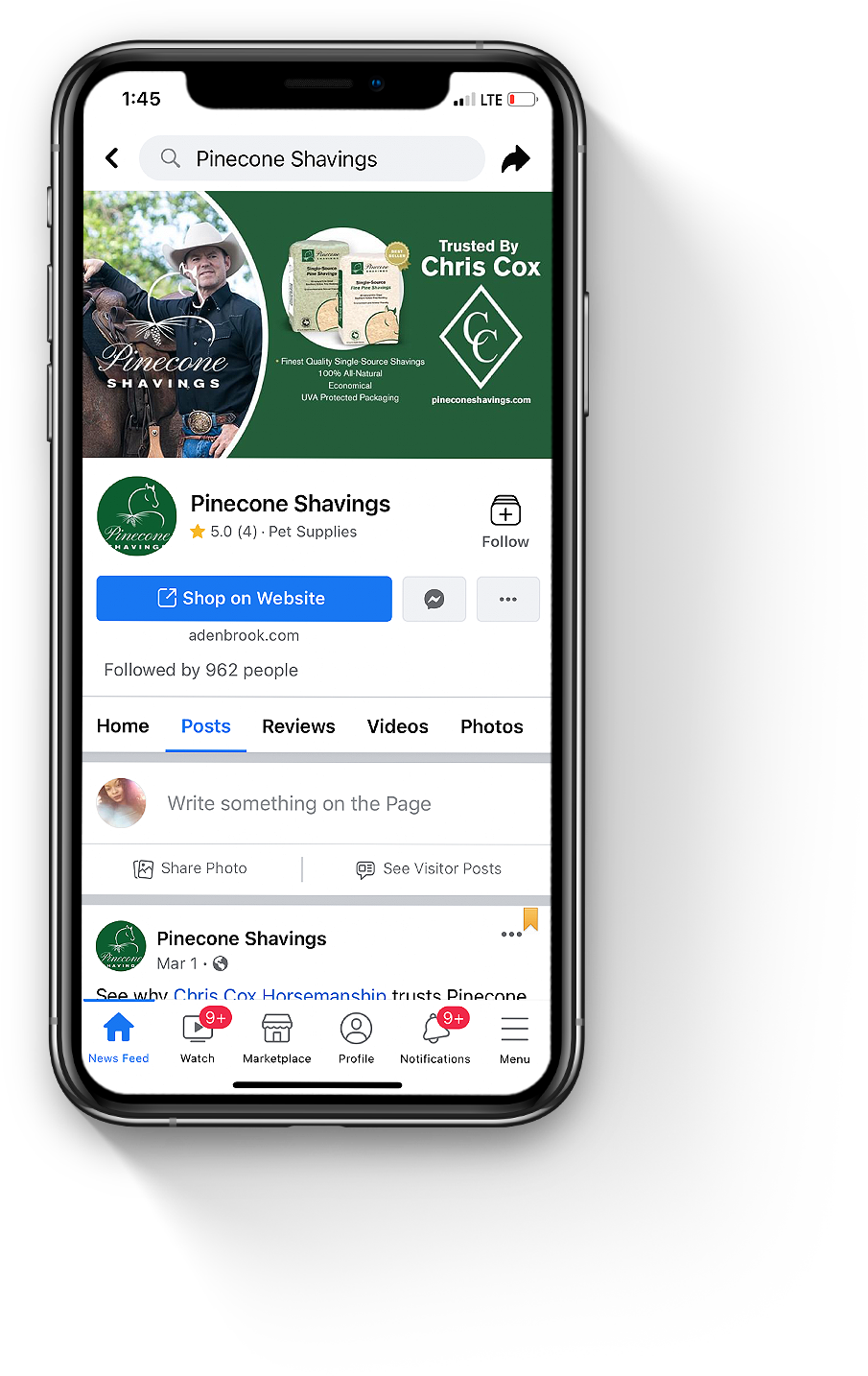 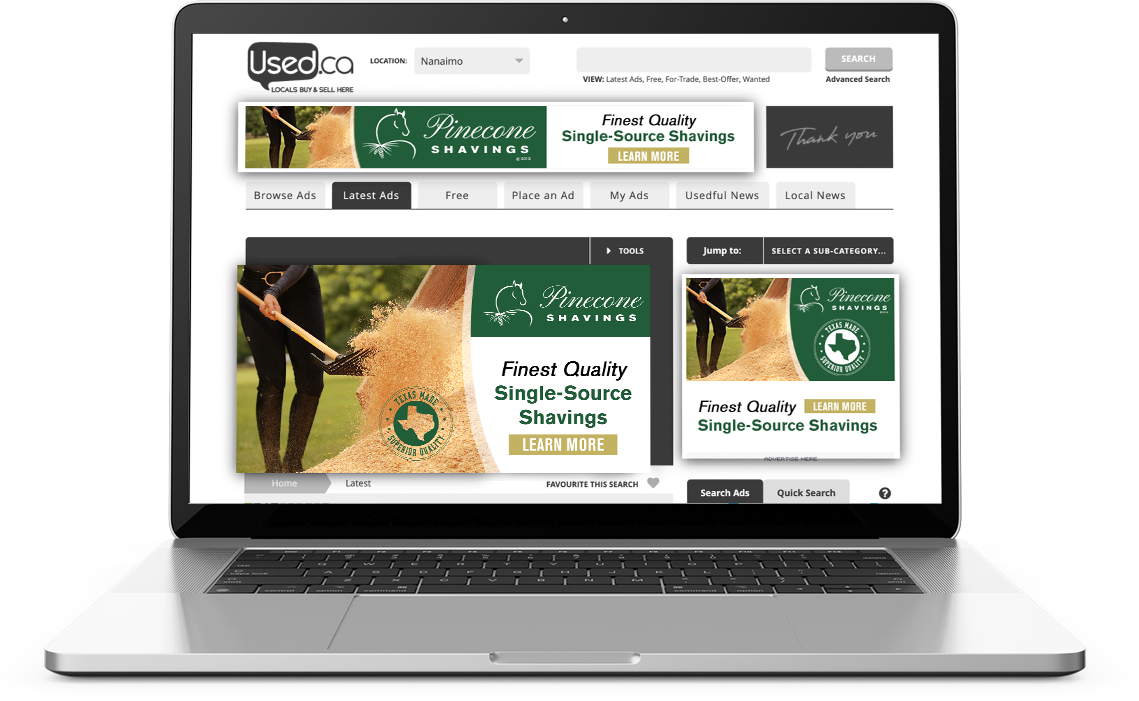 The digital marketing services performed by the agency for Pinecone Shavings included geofencing capabilities that originated as part of the original sales strategy. With a boots-on-the-ground sale strategy to local Texas feed stores, geofenced locations also received time-sensitive released digital marketing messages in tandem with one-on-one contact.
KSM was instrumental in launching our new company, Pinecone Shavings, on a regional and national scale. They were able to maximize advertising to our targeted customers with excellent results. They handled everything from logo design, consumer package design, ad placement, social media platform management and everything in between. Our company launch has been a huge success as our products are now sold in 19 states. I highly recommend KSM.”
- Jill Snider Brewer

In addition to the foundational elements of the brand, signage and collateral materials were needed to aid the grass roots sales effort, including point of purchase displays, exterior road-side banners, counter POP with product samples and displays, as well as white sheet leave behinds. These materials were developed to target potential feed stores and retail outlets with all the materials ordered through the Aden Brook sales team. 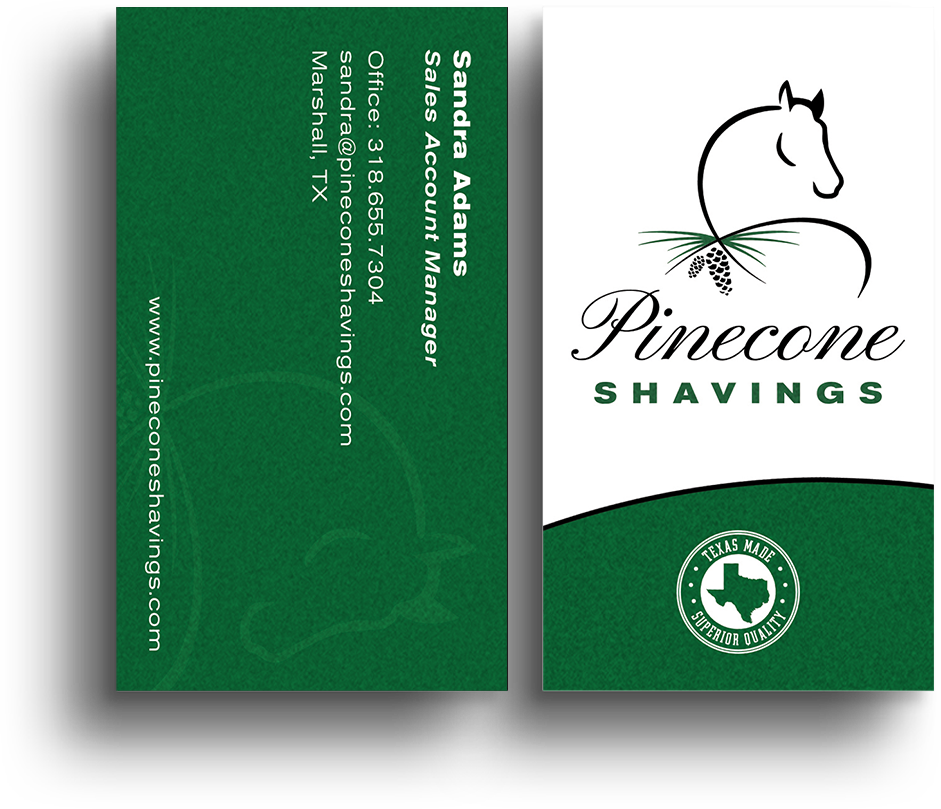 “Pinecone Shavings was an opportunity for Kalmbach Smith Meadows to really shine on a regional and national level. Jill and her team worked collaboratively with us to develop a strong strategy and made a commitment to do what would be necessary to gain the desired stature in the shavings industry. I have the utmost respect and admiration for Jill for having the courage and the foresight to chase an opportunity and turn it into a now nationally-recognized reality.”
- Cindy Smith, KSM Owner